(This is a digital product, there are no refunds).

This is my paid version of the Vanilla Hunter Beastmaster Wrobot Rotation
It is highly advanced, and has an in-game interface, where you can control almost every aspect of the rotation.

For support and suggestions please use: https://wrobot.eu/forums/forum/84-hunter-fightclass-vanilla/ 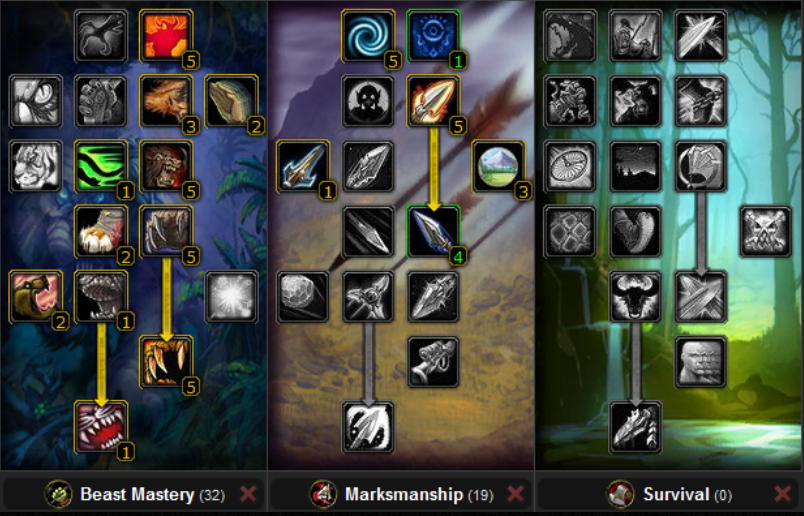 The Paid version comes with some unique features like the in-game interface, /commands and more.
The hunter will move back if you are too close to the target to use your bow. This requires that the target does not have aggro on the hunter.
The hunter will feed it's pet if needed, and you can set the food in-game.

Can be used for leveling (Utillizes level abilities)
You can even turn stuff on that is not yet learned.
The fightclass will begin using the abilities when they are learned if they are turned on.

Using these abilities can be turned off in the interface

Advanced Settings
Fightclass Settings
- Feign Death Delay (Seconds): The number of seconds after a fight has been started, till the bot is allowed to use Feign Death (The higher the number, the more time the pet has to get aggro).
Pet Settings
- You can add/remove foods from the lists here


These commands can be bound in-game by making a macro and adding to an action bar.