I have updated the profile, gathered a lot of reports on small bugs and fixed them to date.

Added a new "On Screen Display" and overhauled everysingle bit of code related to the old one.
New "OSD" Can be moved, exited, re-opened ingame via / commands (Check chat for how to.)

Discounts will be given to all horde profile customers when the 1-60 Remake Drops.
60-70 Will be added soon (You'll be able to use the same rocketr ID to use it.)

TROUBLESHOOTING:
As with any profile, expect issues. Mainly issues i have seen come from Other plugins mixing with my code.

1) Enter ID Faster Error:
This tends to happen, not your fault. You can do the Following to troubleshoot the issue, and if it continues contact me via discord.

2) Invalid ID - Wait 30 Minutes:
This is the most common type of error i see with any of my products. Troubleshooting:

Usually an indicator that you are trying to load a Quester profile as a Grinder. Or your profile was corrupted upon download.

In a nutshell, Randomized simply means just that. The bot will do quests every level bracket and then go grind the rest out. When he does grind it will Randomly select one of the grinding locations making this method superior in many ways but mainly to not be banned. Match that with the huge grinding paths I have and you're set for success.

The profile will randomly select a grinding location each time you start the bot. So there is no guarantee you will continue grinding in the same spot if you stop the bot.

I would like to thank @eeny I used some of your druid bear form code. I also used your class quest quest order from your NE 1-12. (level 1 quests).
Thank you @Matenia For helping me setup the profile here on the forums. And thank you @Droidz for helping with some of the code I was confused on.

@Matenia
Has helped me implement a new Timer to the profile which will auto re-select a grind spot every x minutes. he has also helped me set some of the bugs out right so you have a fluid profile! Hes a sweetheart.

@bambo - Thanks for helping with the updater code! and Auth Server!

@MarsbarYou really helped with a lot of the warlock stuff, and many other problems i was having. Thanks man 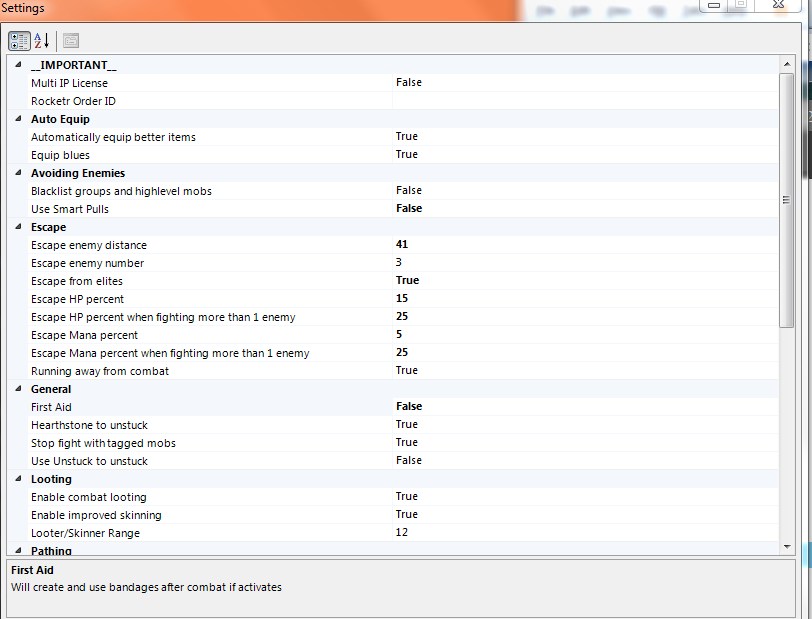 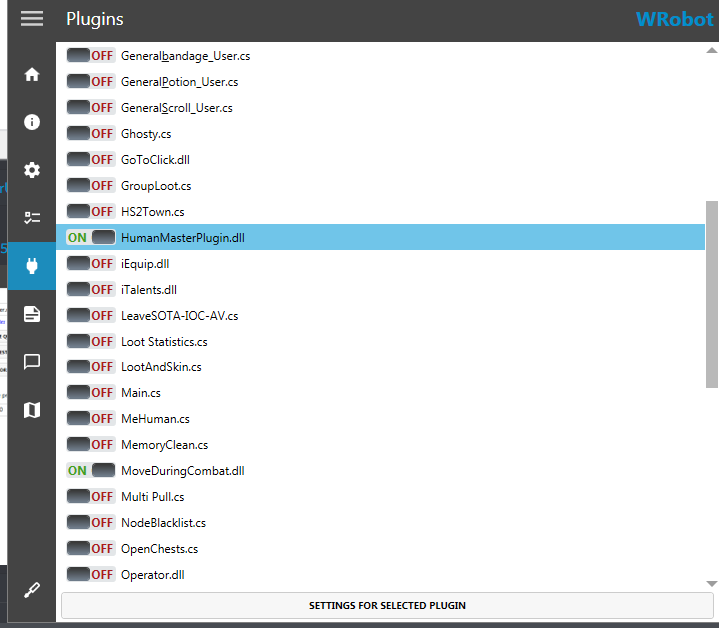 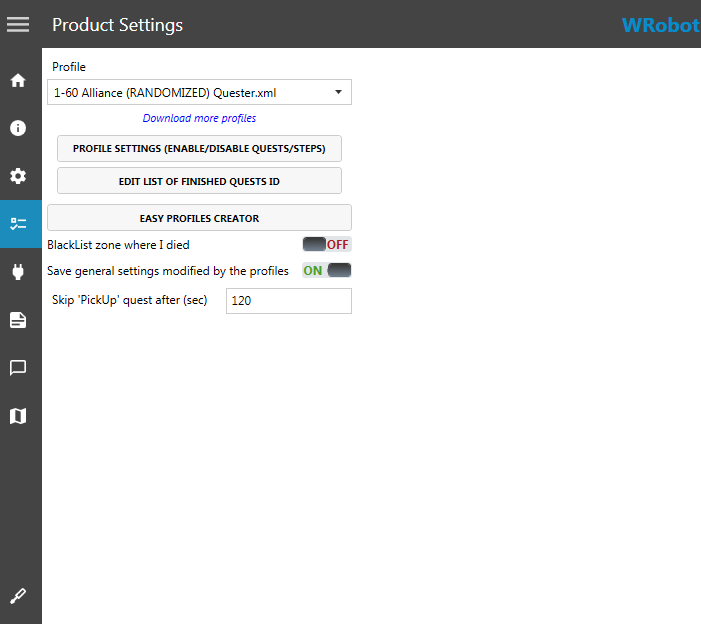 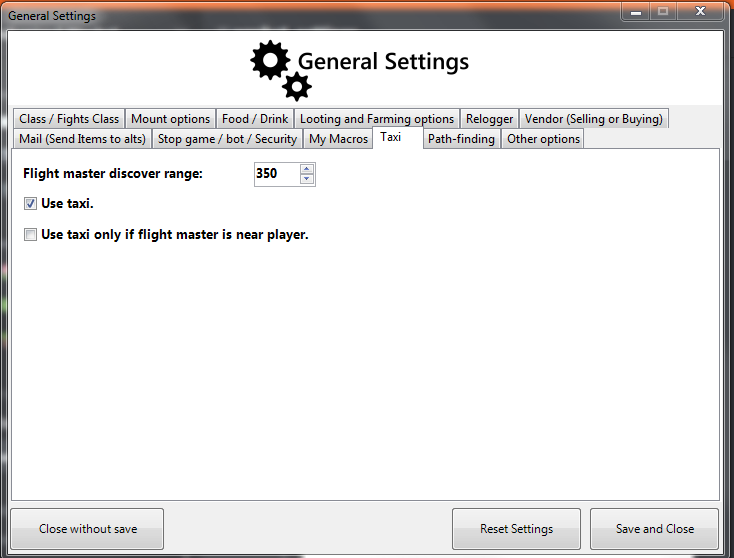 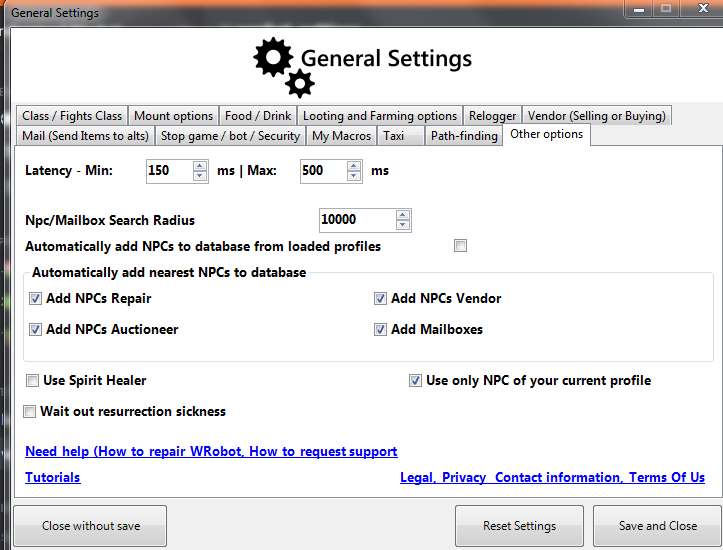 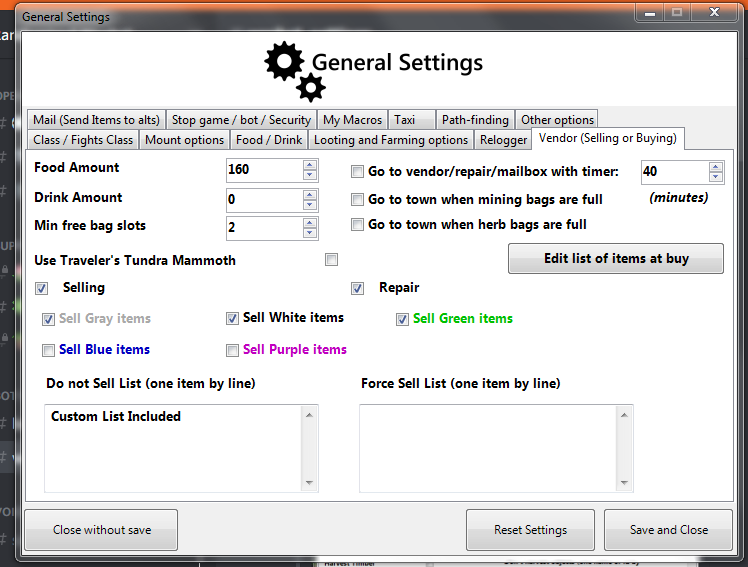 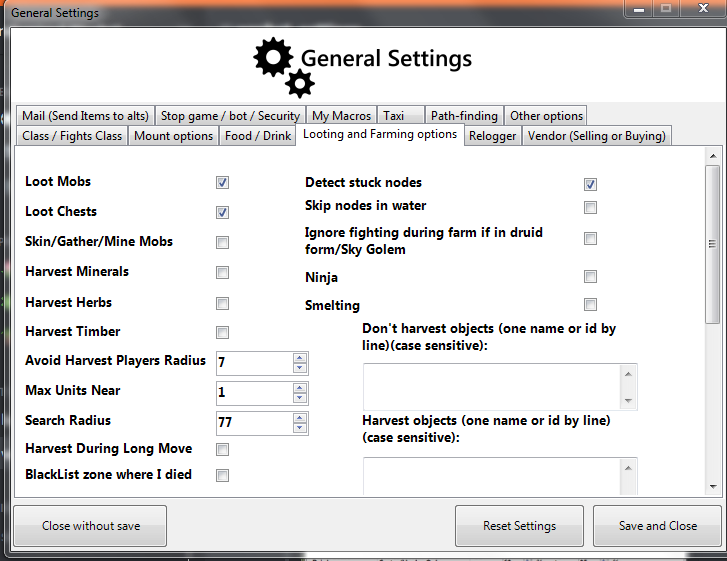 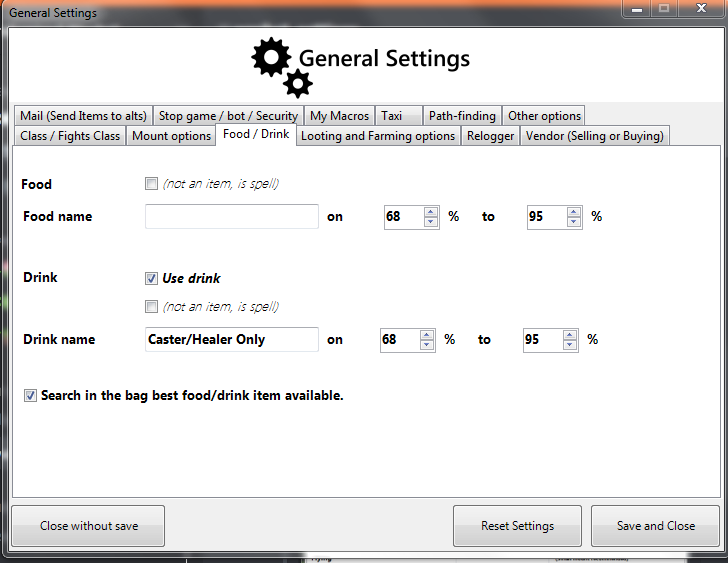 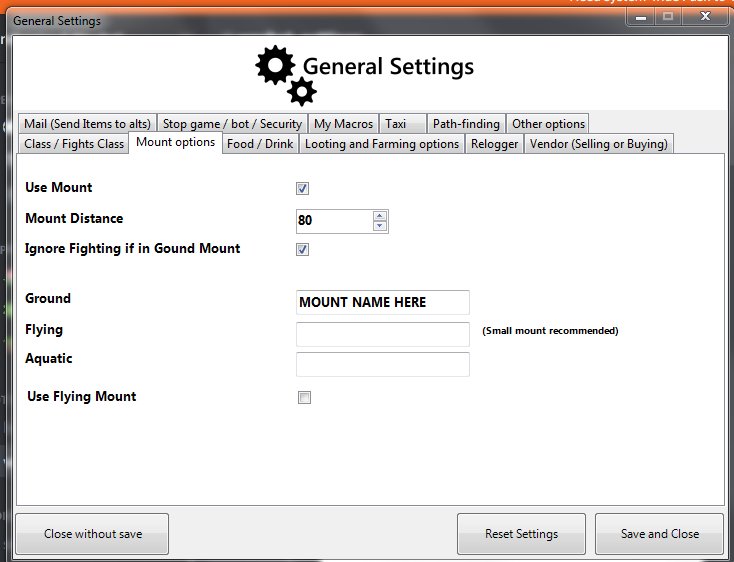 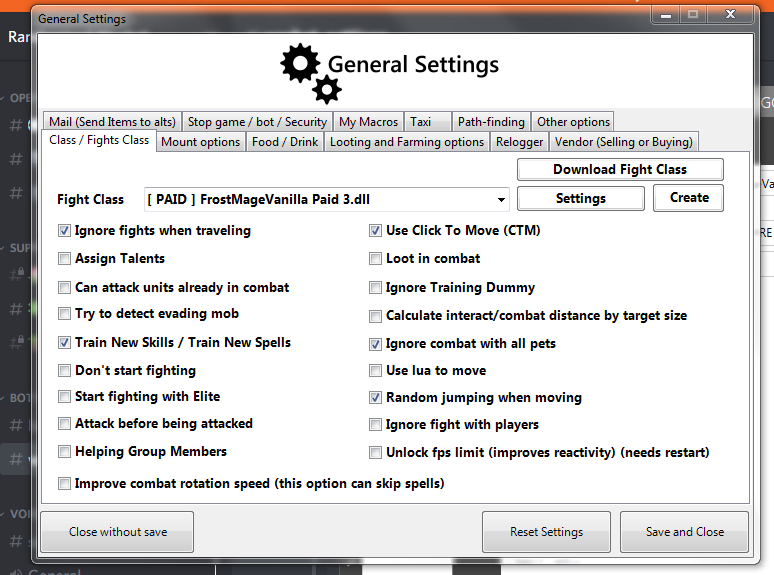 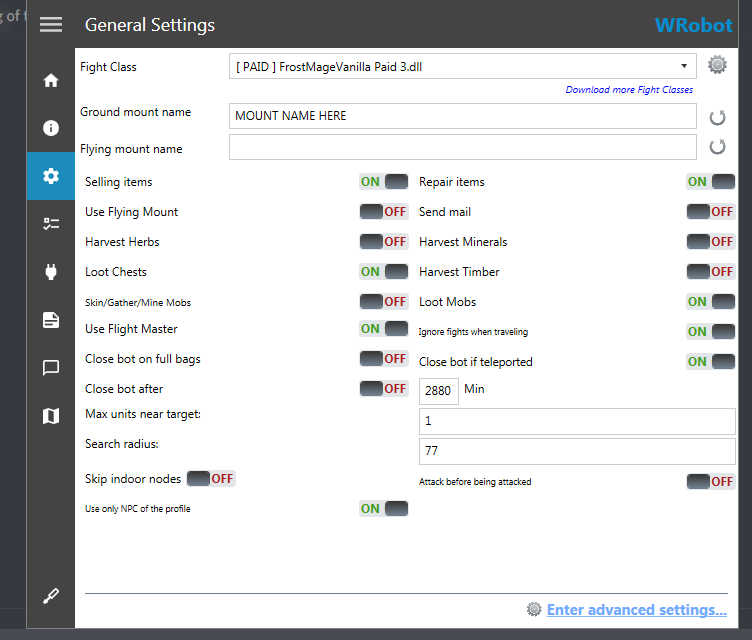 Due to many requests. Skinning has been completely removed from the profile.

Flight master from orgrimmar to the barrnes has been fixed

No Auth versions are available. Please contact me on discord for your copy. Proof of purchase required.